I wanted to be a zookeeper when I grew up. 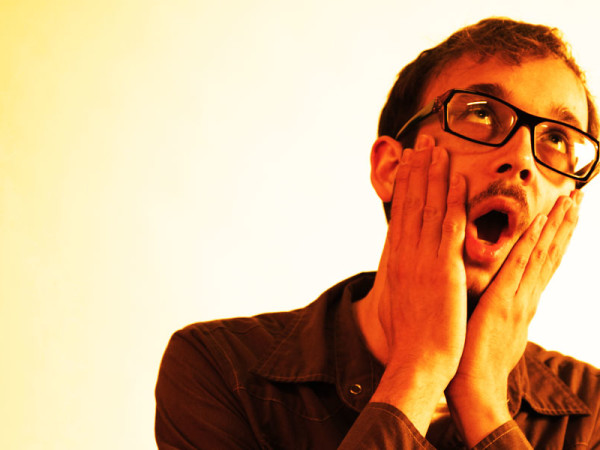 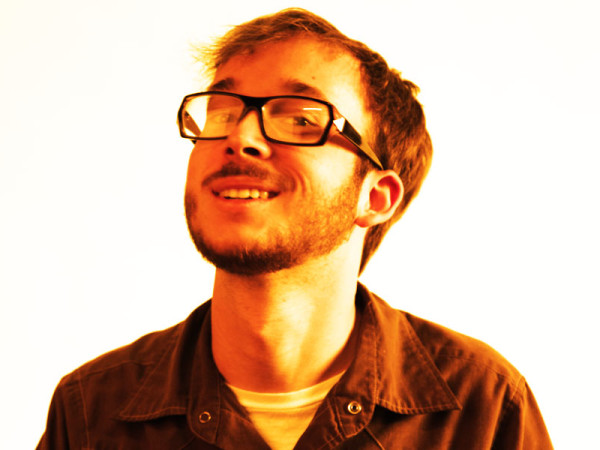 I wanted to be a zookeeper when I grew up. Or a paleontologist. But, as elementary school me learned, there’s a lot more to be being a zookeeper than just playing with animals all day and paleontology is not nearly as exciting as Jurassic Park made it out to be. So instead I make pictures. And websites. And ads and things.

All through school I was always that kid that doodles on all of his papers. I know at least a couple of teachers told me not to turn in tests with drawings on them. A high school Intro to Graphic Design class got me started and introduced me to programs like Photoshop and Illustrator. My teacher, Mr. Arwood, had retired from professional designing, but always spoke fondly of it and made it seem like a fun career. He was more than happy to take in interest in anyone who seemed to actually enjoy the work.

His class also gave me just enough work to get a nice scholarship and get accepted into the Arts Scholars program at East Tennessee State University. David Dixon, one of the design teachers at ETSU and my advisor, became a good friend of mine and offered a lot of encouragement and advice. He helped a lot in terms of cutting out bad habits and correcting amateurish mistakes.

A friend, and later coworker, helped me get my first job, this job. And now I crouch in front these giant double monitors and fidget with pixels until they look like something.

I love when something comes through the office that I’ve never done before. Books, real estate maps, whole catalogs, print ads, I always remember my first one. I’ve also had to relearn a lot of HTML and CSS that I know I used to know in high school and I’ve learned just enough PHP to hurt myself.

I collect toys. I play video games. I watch horror movies. I take a lot of pictures. I hike a lot. In fact I even went all the way through boy scouts, although I don’t feel like I even liked the outdoors until after college. Spending all day in front of a computer gives you appreciation for being outside, I think. When I have time I usually try to work on my own projects. I have a dream of writing, illustrating, and publishing a line of scary children’s books, basically just the kind of stuff I would have liked to read as a kid. I also make overly complicated 1/18 scale dioramas that take up too much room. I just really, really want to make things.